Hoo-gah. Say it with me: hoo-gah – catchy isn’t it? Hygge (pronounced hoo-gah) is this super cool Danish concept that captures a feeling of being content and cosy; think woolen slippers, mulled wine in front of the fire, wood cabins nestled in the snow – all those clichés that make you feel warm and fuzzy inside.

A bit of background on hygge; it comes from a Norwegian word meaning “wellbeing”. Understandably, there is much speculation that it originates from the word “hug”. In both Danish and Norwegian, it refers to a feeling of togetherness, of creating a cosy atmosphere that promotes wellbeing.

In 2016, hygge was named runner-up as word of the year (turns out, that’s a thing), behind “Brexit”, cue the explosion of hygge. Retail stores and e-commerce sites took no time at all to jump on the hygge bandwagon, with the likes of Hygge Life popping up, enabling people to create their very own hygge spaces.

So appealing is Hygge, that it has become the defining feature of Danish culture, and the fact that it is a little weird helps too. Let’s be honest, weird is unique, and being unique is something to celebrate. Clearly the Danes agree, because Denmark has applied to have hygge officially added to the UNESCO cultural heritage list for 2019!

The author of the definitive book on hygge (titled ‘The Little Book of Hygge: The Danish Way to Live Well’) makes the point that “Danes are aware of the decoupling between wealth and wellbeing. After our basic needs are met, more money doesn't lead to more happiness and, instead, Danes are good at focusing on what brings them a better quality of life.” And at least to us, that sounds like a pretty great way of life!

Because hygge is a verb, as well as noun, it’s something you not only feel, but can also do. From wrapping yourself in a soft, warm blanket, to sitting with family on a beautiful summer’s evening, you can hygge on your own, or with other people. That’s the magic of hygge – it’s found in those cherished moments that are stress-free, where everything seems light, easy, and comfortable.

Hygge has become such a phenomenon for a number of reasons. Firstly, believability – the Danes live true to the concept. Secondly, nostalgia – it almost takes us back to the feeling of “simpler” times, whether we grew up that way or not, of getting joy out of pleasurable but simple moments. And lastly, because it leaves you wanting to be a part of the Hygge lifestyle (who wouldn’t want to get in on that buzz, really?). So off you go, don those cosy slippers, curl up on a sheepskin rug in front of a roaring fire with a cup of hot cocoa, and live your best Hygge life. We certainly will be! 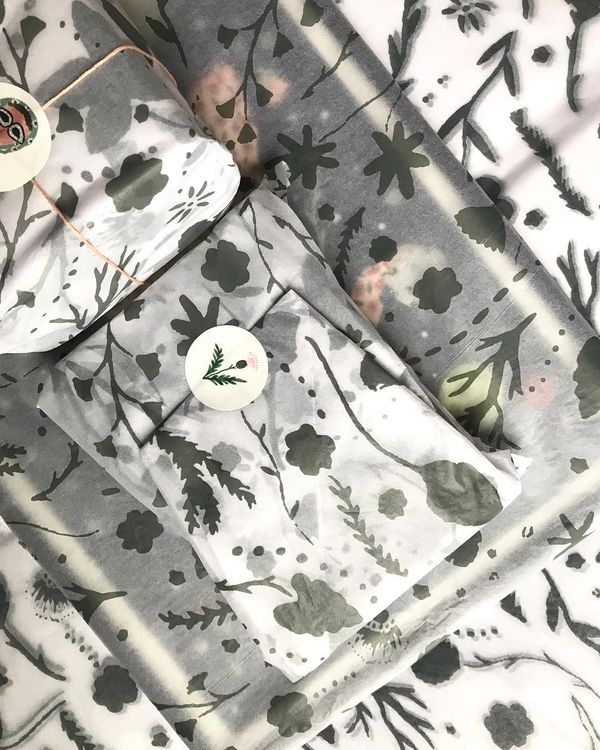 Curiosity piqued! Just like getting a gift or a present, when your order arrives in something that looks this good it's easy to get excited about what's inside. Beautiful one

"We feel like branding and image is a huge part of an retail business. It’s all about the look and presentation of the product." —Vanessa Boyd, Owner